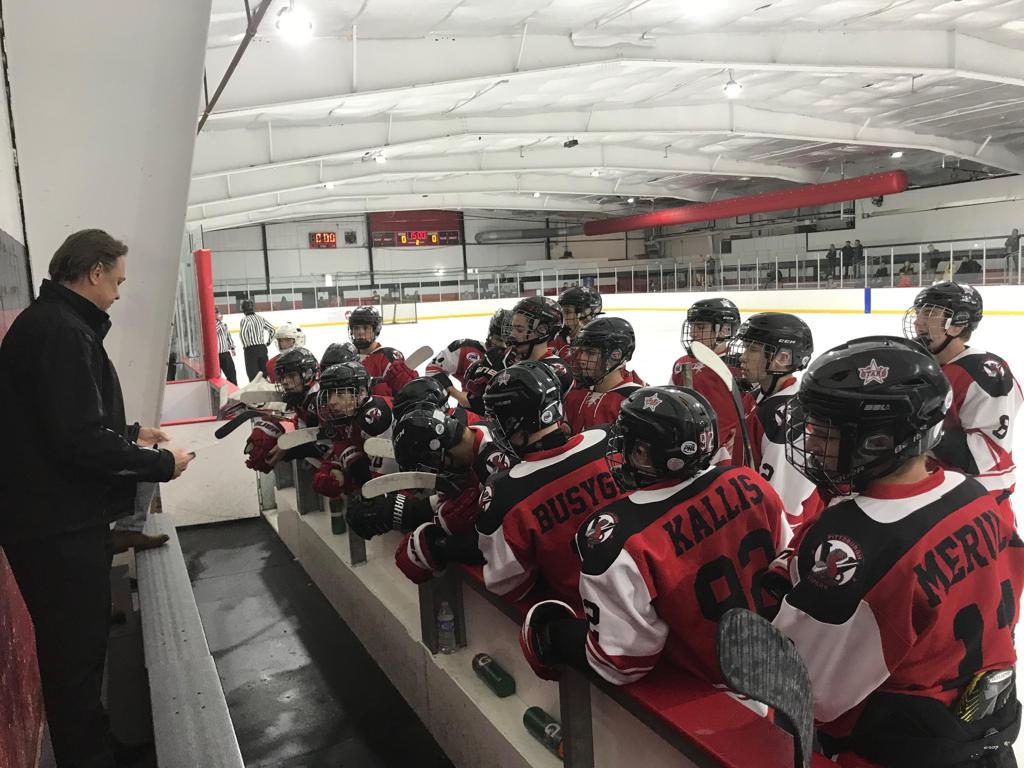 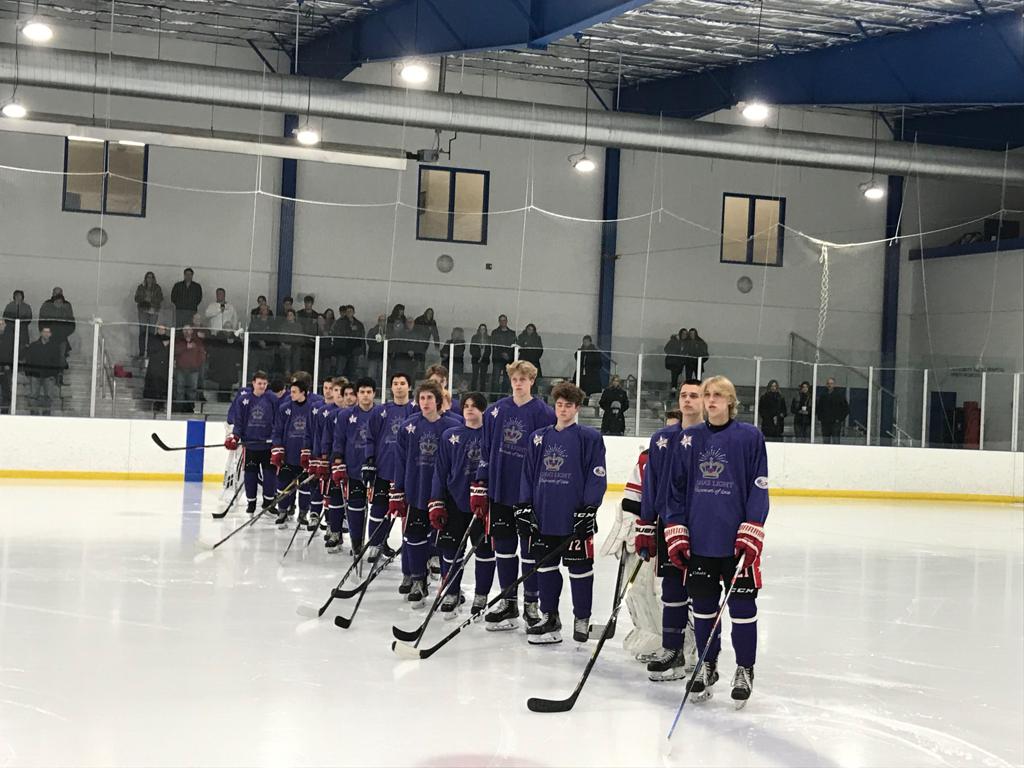 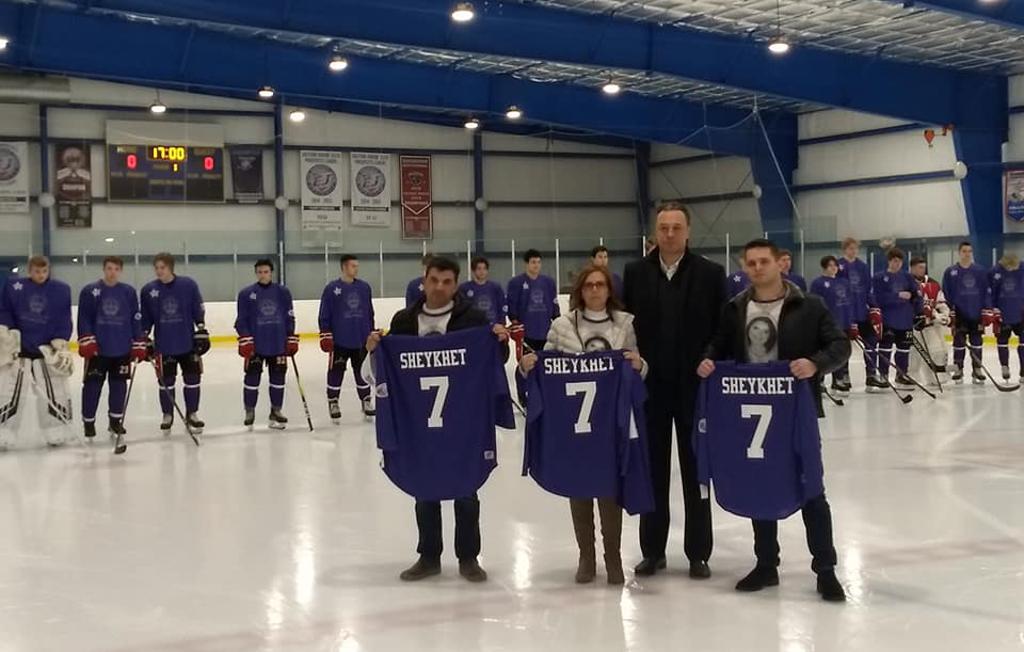 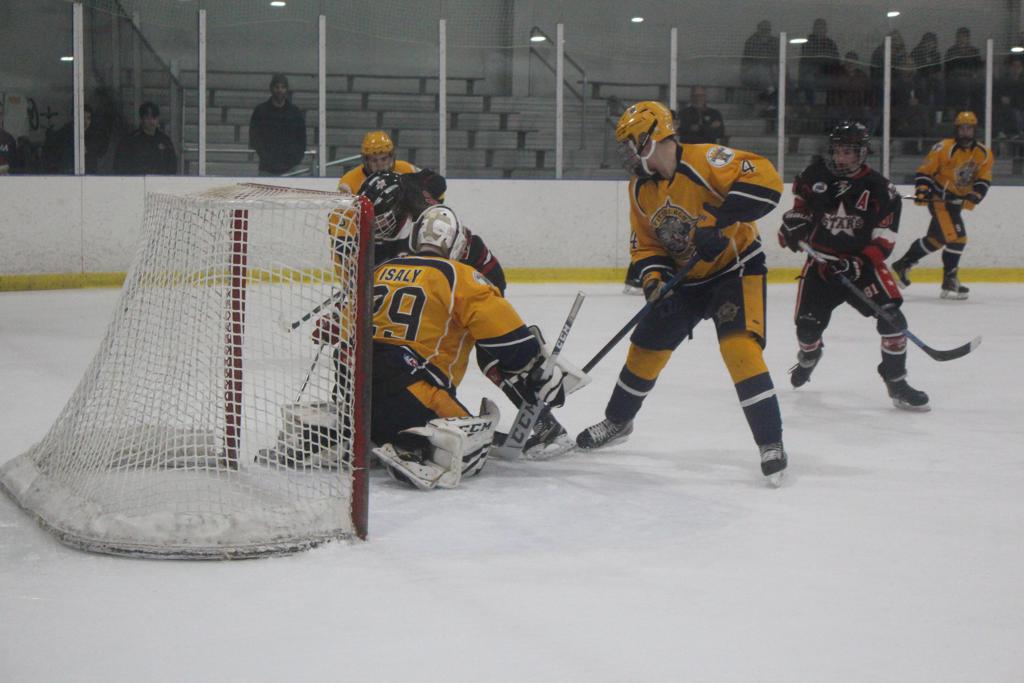 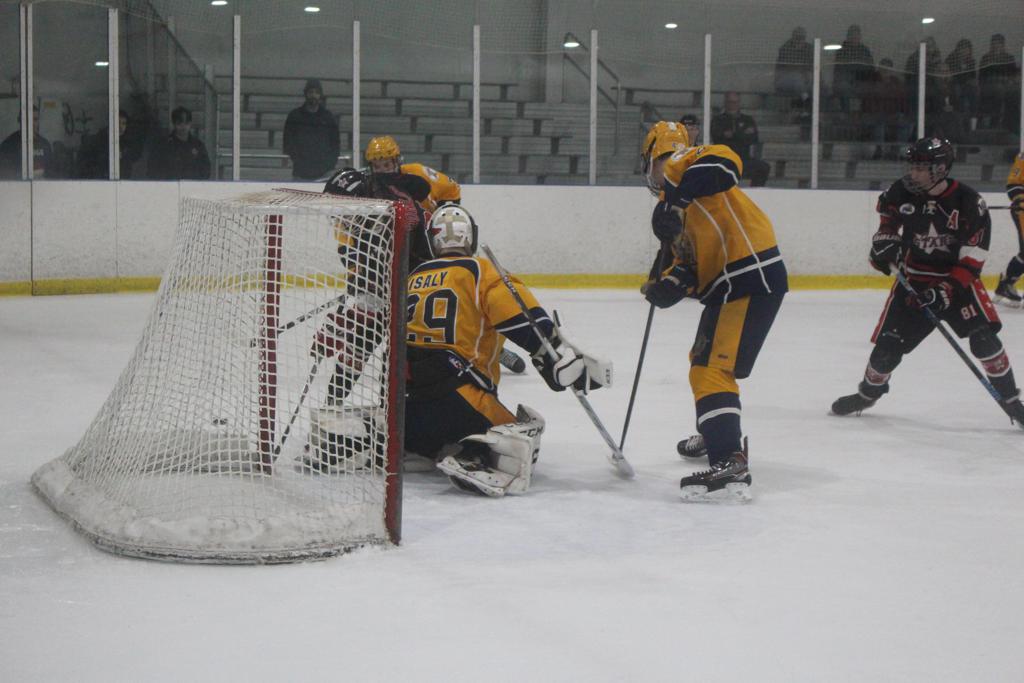 Former Esmark Stars forward Daniel Tkac was selected by the Jamestown Rebels as the eighth overall pick in the first round of the of the 2020 Junior A North American Hockey League (NAHL) Supplemental Draft on Tuesday, May 12.

Back on April 10th, the NAHL Board of Governors approved changes to the NAHL Player Procurement System, due to unprecedented COVID-19 pandemic which prematurely ended the 2019-20 season and subsequent postponement of NAHL team Pre-Draft Evaluation Camps and NAHL Combines.

"The Supplemental Draft is necessary to serve as an additional outlet for teams to make decisions on how players performed in the 2019-20 season. A lot of time and effort has gone into scouting and recruiting. This way teams can make some decisions early,” said NAHL Commissioner and President Mark Frankenfeld.

“Equally as important, the rescheduling of the NAHL Entry Draft was necessary to allow teams time to make decisions on how players perform at team tryout camps.  Players develop over the summer and some of the best players in the NAHL are discovered through the tryout process."

The NAHL will hold their annual Entry Draft on July 21.

Former Esmark Stars forward Daniel Tkac was selected by the Lincoln Stars as the 115th overall pick in the eight round of the second phase of the 2020 USHL Draft.

The USHL, which has 16 teams spread across the midwest, including a team in Youngstown, OH, is the top Junior A Hockey league under the USA Hockey umbrella.

Stars U16 Ultanbekov Recognized by NAPHL

Consideration and selection to the All-NAPHL 16U Team - High Performance Division Team was based on player performance in all NAPHL games throughout the 2019-20 season.

"Adis is clearly a very gifted player," said Stars U16 head coach Yuri Krivokhija. "He played all season like a man among boys ... and was successful in getting the puck to the back of the net."