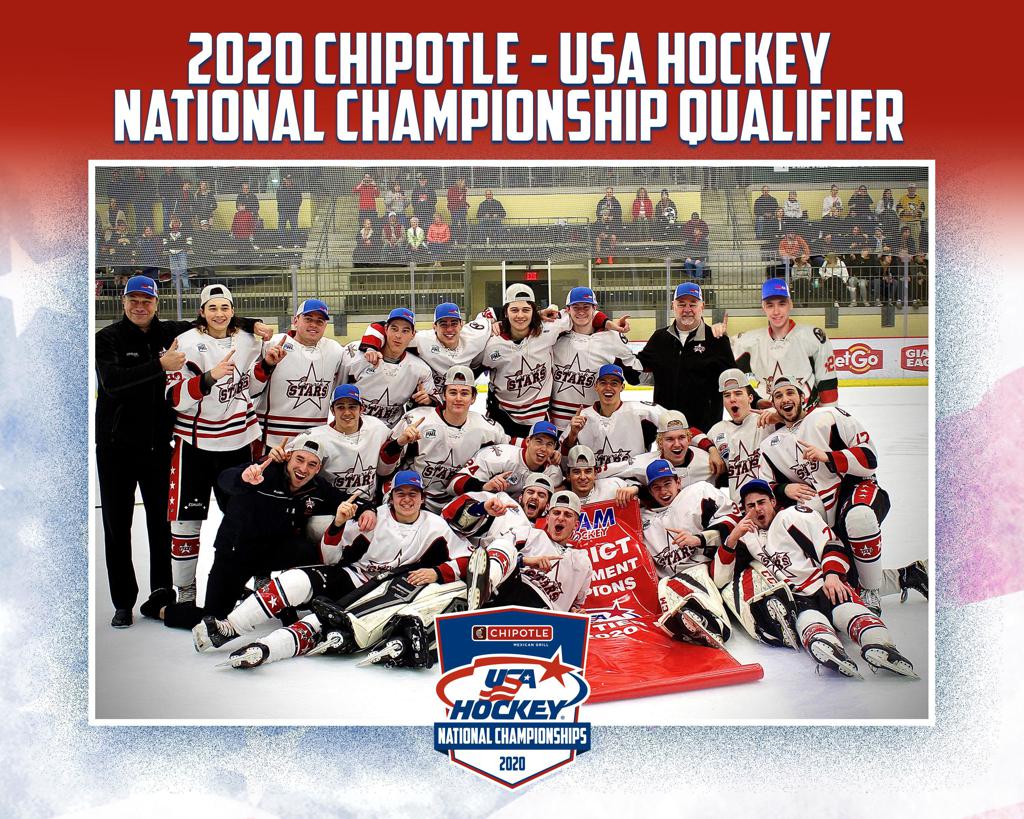 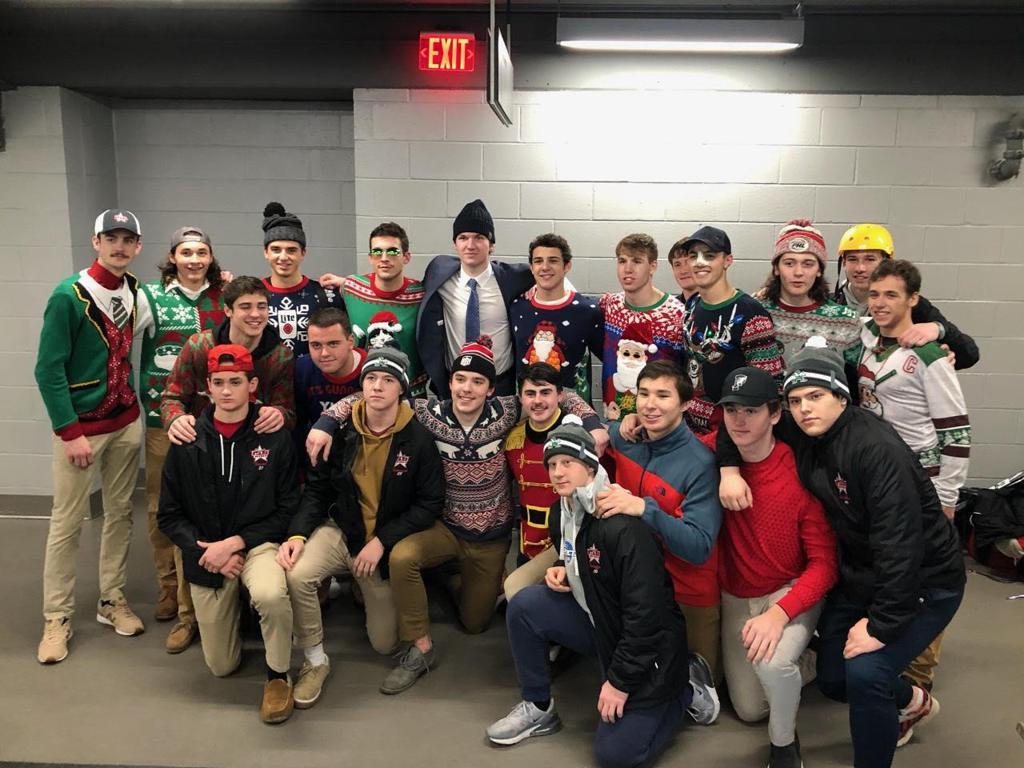 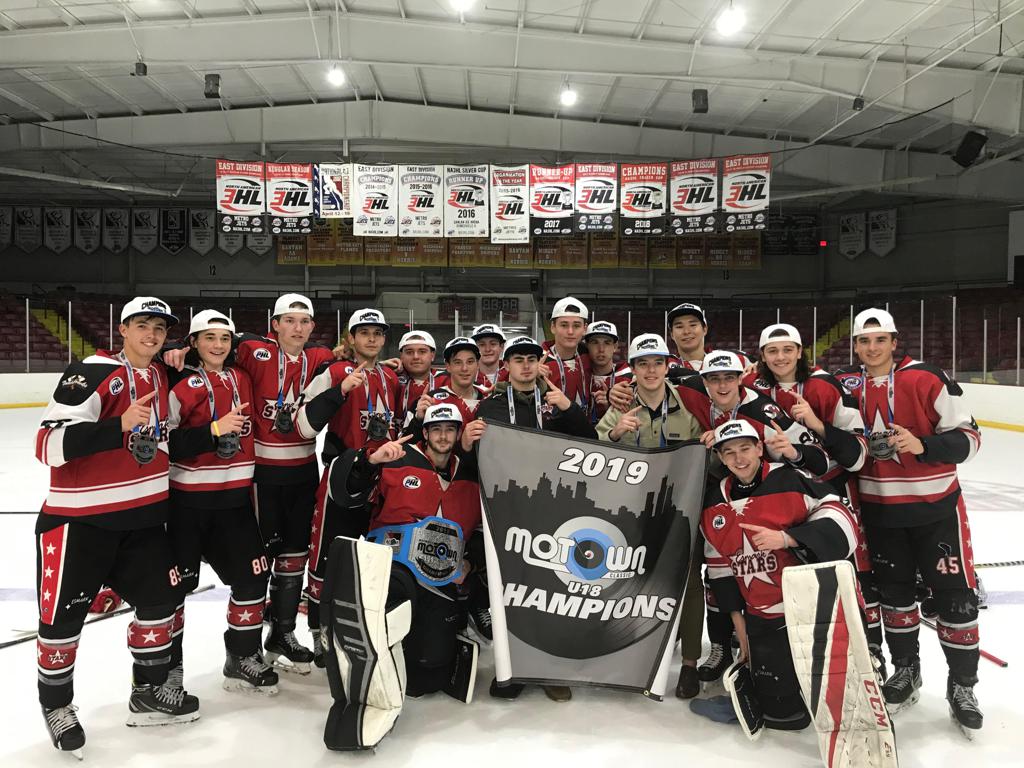 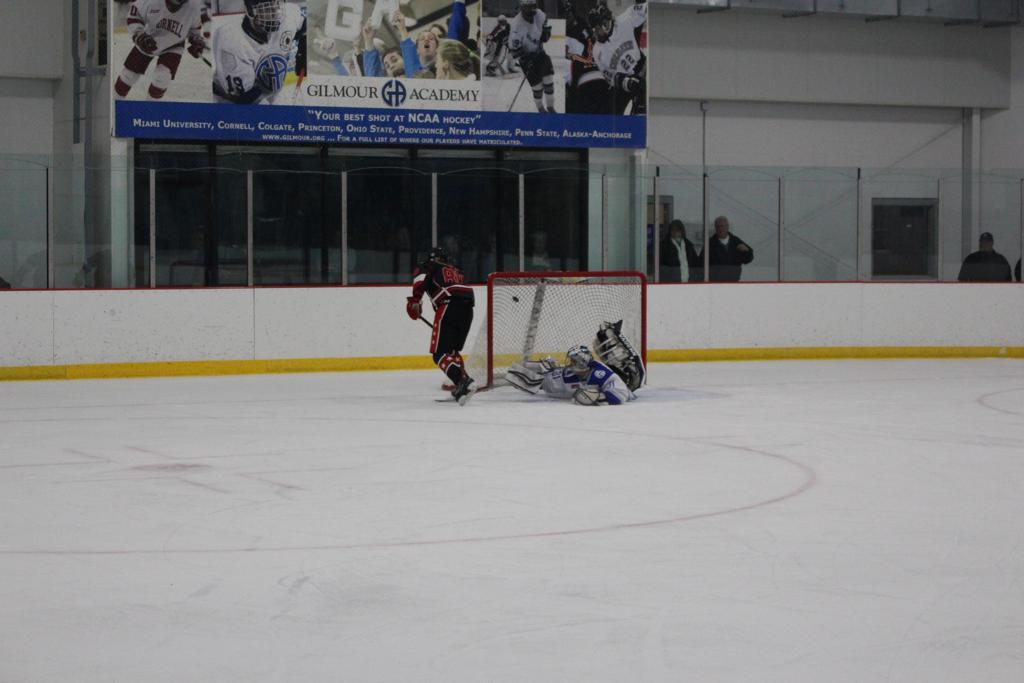 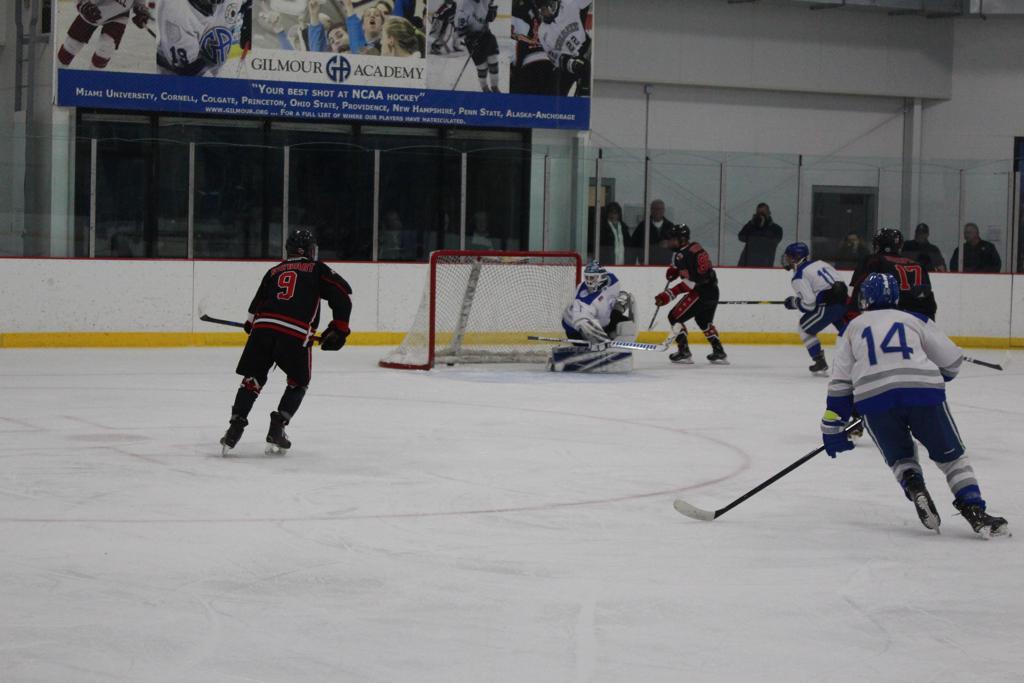 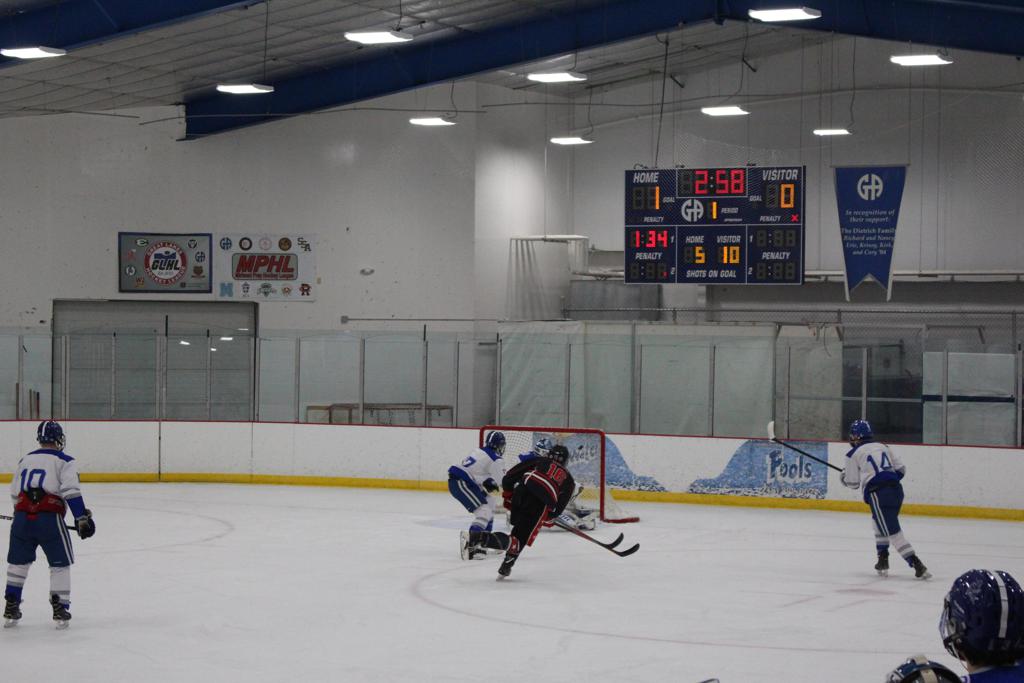 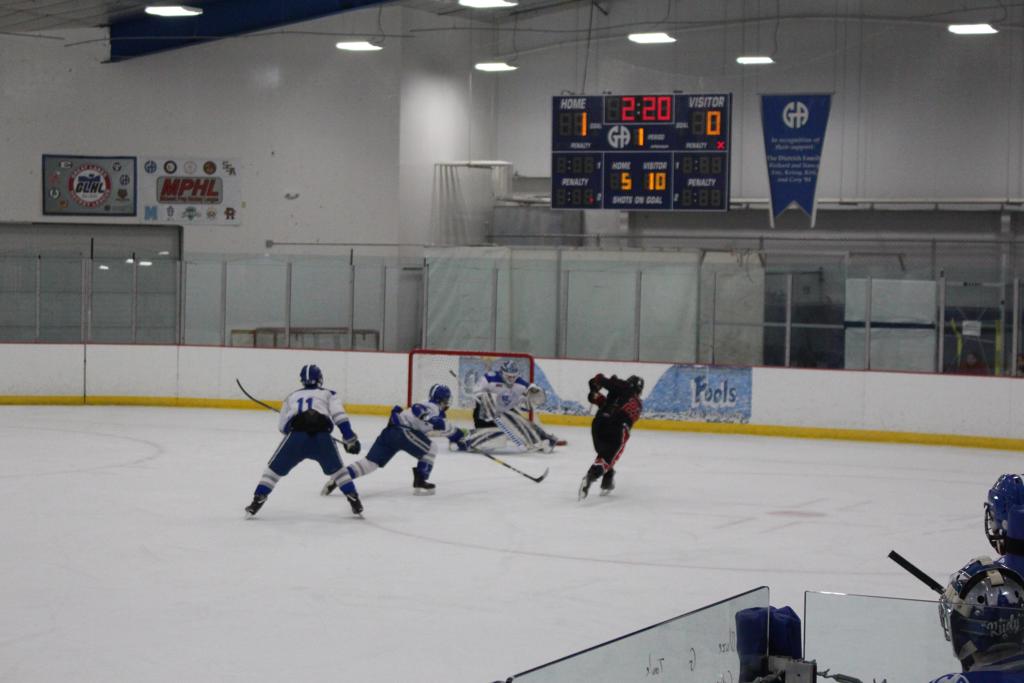 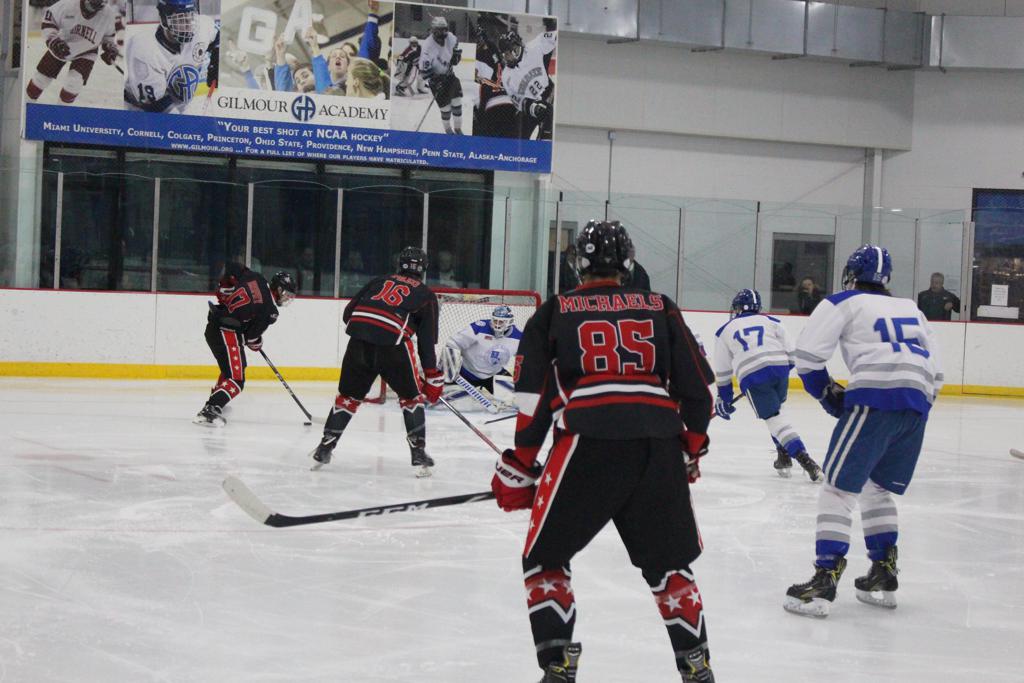 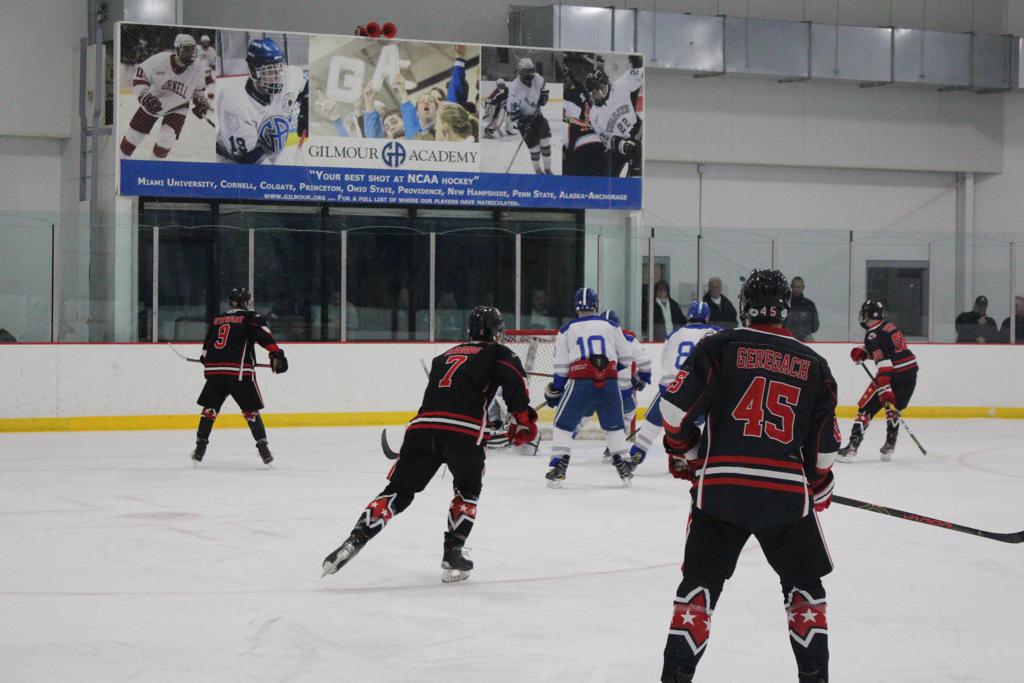 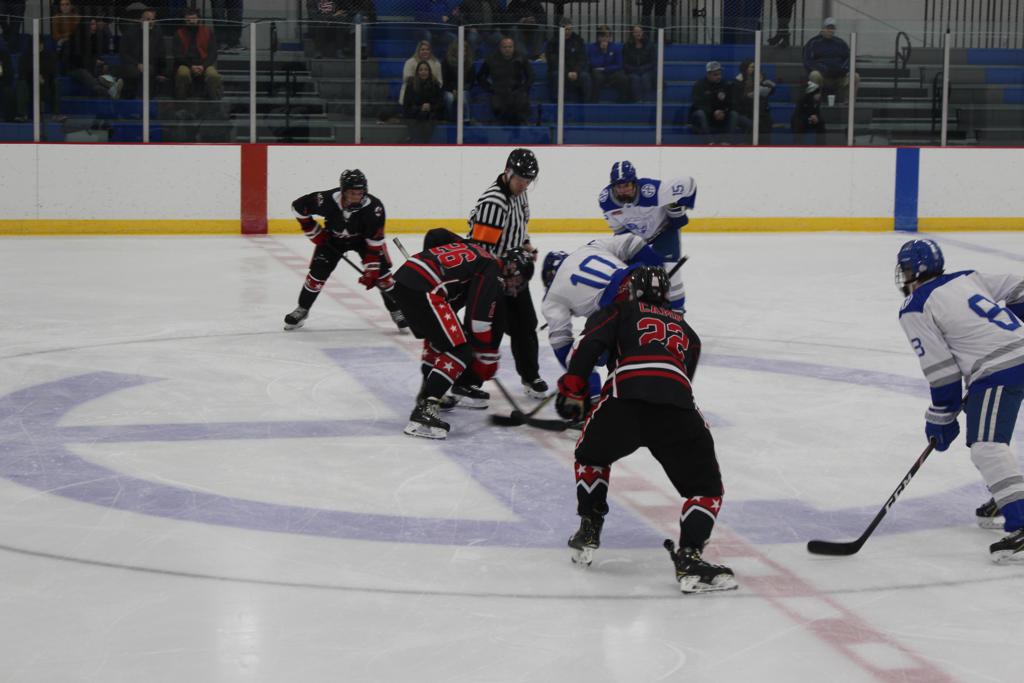 A native of Jefferson Hills, PA, the 17-year old junior at Thomas Jefferson High School has skated for the Stars for a pair of seasons.

During the 2019-20 season, Pazo (6'3", 200 lbs.) registered 17 points (6 goals, 11 assists) in 16 regular season NAPHL games and 7 points (2 goals, 5 assists) in five NAPHL Dixon Cup Playoff games for the U18 AAA Stars. Overall, Pazo registered 92 points (33 goals, 59 assists), including 13 power play goals and a +57 plus/minus rating on the season in 62 games played, helping lead Esmark’s Midget Major squad to the Mid-American District Championship and a spot as District Champions in the 2020 USA Hockey 18U Tier I National Championships.

"During the past season, Eddie clearly demonstrated that he knows how to finish," said Esmark 18U head coach Dave Kosick. "And lots of teams have expressed interest in him because he brings physical size to that finishing touch."

The NCDC Conference of the USPHL is a 13-team tuition-free junior hockey league entirely located in the Northeastern United States.

The Northern Cyclones, skate out of the Cyclones Arena in Hudson, New Hampshire.

18U GOALTENDER COMMITS TO EHL CLUB

The 18-year old Mars, PA native, who is a senior at Mars Area High School, completed his second stint with the U18 AAA Stars this past season.

"Danny played a large role in our squad winning the Mid-American District Championships and earning the district spot in the USA Hockey National Championships the past two season," said Esmark 18U head coach Dave Kosick. "He brings a very professional approach to his play and is determined to succeed."

"Danny was part of an elite goaltending tandem our squad had," Kosick added. "He and his playing partner give us a chance to win every night."

Located in Worcester, Massachusetts, the Railers Junior Hockey Club is in the EHL's New England Conference.

Stars U18 Brophy Recognized by NAPHL

The 17-year old western Pennsylvania native, who is a senior at Franklin Area High School in Franklin, PA, is in his first season with the U18 AAA Stars. Prior to joining the U18 squad, Brophy skated for a pair of seasons with the U16 Esmark Stars.

Overall during the 2019-2020  season, Brophy led the Stars in scoring and goals scored, as he recorded 106 points (51 goals, 55 assists), including 10 power-play goals and 2 shorthanded goals, in 63 games played.  He helped lead the AAA 18U Stars to the Mid-American District Championship and a spot as District Champions in the 2020 USA Hockey 18U Tier I National Championships.

During the 2017-18 NAPHL season, Brophy registered 9 points (4 goals, 5 assists), in 21 overall 16U AAA league games. He also helped guide Esmark to the Tier I Mid-American District Championship at 16U and a spot at the USA Hockey 16U Tier I National Championships.

Brophy has signed a North American Hockey League (NAHL) tender agreement with the Lone Star (TX) Brahmas for the 2020-2021 season.

"Ryder certainly demonstrated that he was among the top midget-aged players in the nation this past season," said Esmark 18U head coach Dave Kosick. "And recognition by the NAPHL for his play is another feather in his cap."

Consideration and selection to the All-NAPHL 18U Team - High Performance Division Team was based on player performance in all NAPHL games throughout the 2019-20 season.